Erin hails from a production background, which began with a college internship on "The Young and the Restless."  After more than a decade spent laboring away in daytime television, she returned to her home state of Illinois.  This year marks her 25th anniversary in the business. 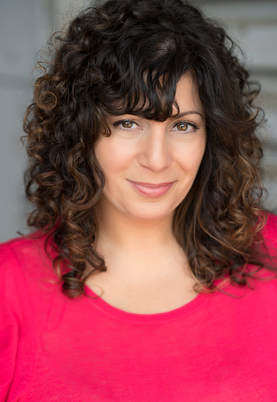 Jess has been a professional singer/actor for 17 years with a BFA in Musical Theater from State University of New York College at Fredonia. Upon moving to Chicago, she came upon extras casting as a happy accident through some Facebook chatting in her agent's office.

As a relative to Ray Bolger, the Scarecrow in Wizard of Oz, Amanda grew up with film in her blood.  Always dreaming of working behind the scenes, she has had the chance to work in freelance production and casting in Chicago and is ready to take casting to the next level.  A graduate of Saint Xavier University in Mass Communications, she utilizes her degree to really connect with every individual that she encounters. She loves working for
​4 Star Casting, because it’s never a dull moment at the office!  In her free time she enjoys sushi, traveling, and attending Chicago sporting events.

Projects: The Chi (Showtime), Batwoman (The CW) and Station Eleven (HBO Max)
​
Fun Facts:
Has a very big bulldog, Petey, did we mention he is huge!
Has snorkeled in the Caribbean Sea, Atlantic Ocean, and Pacific Ocean
Traveled to many exotic destinations, including Bob Marley’s childhood home
Played Soccer, Ran Track, and was on the Dance Team in High School 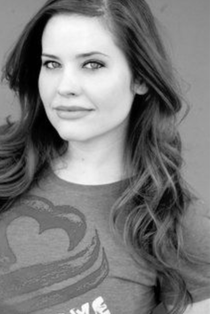 Lexi was born and raised in the beautiful OC.  Her love of performing landed her first commercial for Disney when she was just 7 years old. She graduated at CSUN with a BFA in CTVA (Film & TV) and has been seen in several television shows and films. As a pageant winner, Lexi traveled all over to California schools educating about different disabilities and bullying.  She is thrilled to be a part of this amazing group of talent.  She is excited to help bring 4 Star Casting to LA-LA Land!

Fun Facts:
Was a tour guide on the Universal Studio Tour for 8 years
Has a fear of Buoys (yes... the things that float in the Ocean)
Likes to fall asleep at night watching documentaries or Bob Ross.
Is fluent in American Sign Language
Has a secret crush on Capt. Jean-Luc Picard & the character Starbuck
Chicago Extras Casting Company, 4 Star Casting, Union and Non-Union Background Talent